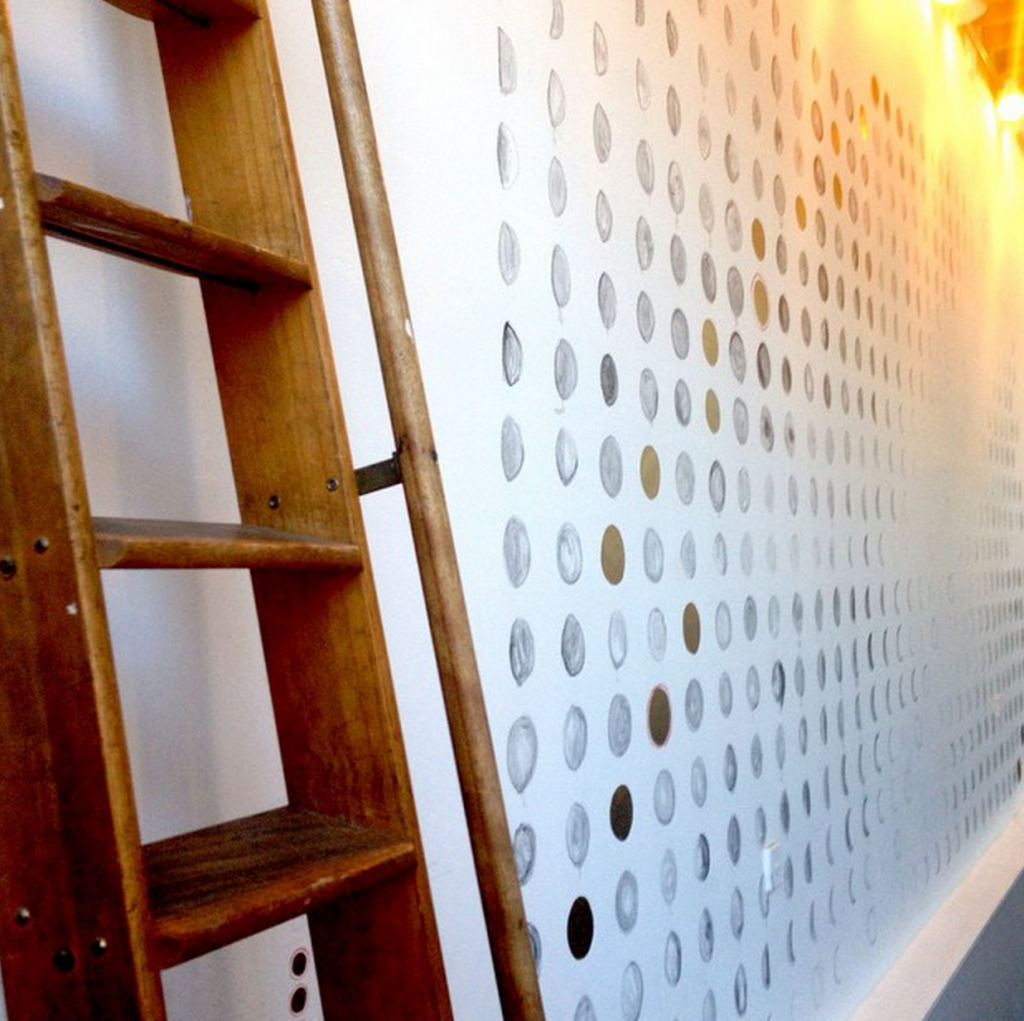 Reminders to yourself to do more. Reminders that if you have free time then you’re obviously not out there hustling enough. You should be meeting everyone. And talking. And selling. And building.

And every day you’re in the slog. Your energy is frenetic. You’re never satisfied. Always wanting more. And permanently thinking about what you can get. What you can accomplish. And what mountain is left to climb.

It’s tiring. Maybe not at first. And maybe not in the beginning. But eventually, the steam will dissipate. The fire of your passion will be replaced by the frustrated heat of your cheeks. Your head aches. Your energy depleted. Barely there for yourself much less for the pace of the hustle. And you wonder why.

Why are you doing this. Like this. Isn’t there a better way? There is. Drop the hustle and return to your heart.

It’s waking up to hot water with lemon while noticing the sun instead of the brightness of your laptop.

It’s choosing meditation and intention instead of going over those meeting notes one last time.

It’s a vacation in August instead of finishing the final to do list.

It’s painting greeting cards on a Tuesday night instead of shelling out business cards.

It’s making an impression at that networking meeting by connecting via soul.

It’s slowing slowing down. Calming down. And opening up.

A crazy thing happens when you stop all of the chasing and consider attracting. What would it take to attract everything you want, the opportunities you’re seeking, the doors you’re opening and the people you’re wooing.

It would require you to go in. Way in. And orbit in the cosmos of your heart.

It’s uncomfortable. Life without the hustle is quieter. And yet louder. So much louder.

You hear your own voice. You notice your own shit. You feel your feelings. And you hear the questions that your soul finally had the strength to bubble to the surface. You’ll feel naked. And yet so beautifully free.

And eventually, you’ll feel tempted, to fill the void with the hustle. Because doesn’t busy mean success? And shouldn’t hard work be hard? You’ll feel tempted to look at the rest of the world and say yes.

But don’t. Because when you choose to sit there in your stillness, that beautiful heart you know is in your chest will make itself known to you. You’ll know what you really want. You’ll put out a pure energy of desire and intent. And that grid of energy will begin to pull toward you that which you’ve been hustling.

So if you’re tired. If your energy is down. Or if you’re wondering if this is the only way. Drop the draining pace of the hustle. Forget about what everyone else is doing and go your way. Through the doors to your heart.