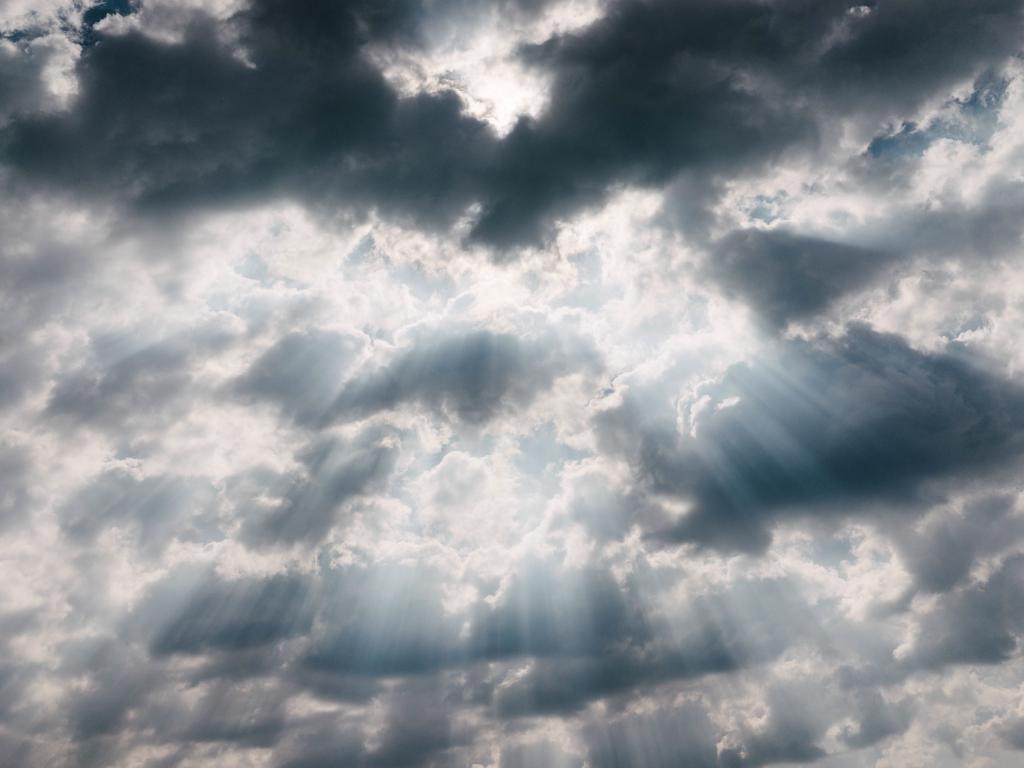 I’ve never been one to hold my tongue. Opinions, I’ve got them. Insights, let me share ‘em. Stories, where do I begin?

There’s a funny thing I’ve noticed about age—what came so naturally as a child (aka kids say the darnedest things)— gets harder and harder over the years.

You start wanting people to like you. So you hold your thoughts.

You worry about what people think. So you soften your stance.

You hope for the right outcome. So you overthink your word choice and delivery.

And then you end up in this weird ground of muted expression. Confused opinions. Likability race. One that you’re pretty sure isn’t the one you want to be running, but that you don’t know how to stop.

But let’s look at the people we admire: they have opinions. they’re expressive and weird. they stand for something. they say something. they step up. they take their turn with the mic over and over again.

Something cosmic happens when you start speaking your mind when you previously wouldn’t have. When you stand up for your beliefs when normally you would have been quiet. When you share your honest truth without a worry of how someone will react.

You become free. You start being the person you admire. And others admire you for it. You’ll know where you stand. You’ll know what friendships are real. You’ll get what you want and be the person who can make shit happen.

Speaking your mind doesn’t mean you’re going into full-on dick mode any chance you get. It’s not being abrasive, argumentative, or unkind. It’s saying what you mean. How you mean. Honor what you feel with your words. It’s life-changing freedom.

Does she want a sip of your drink, but you don’t want to share? Say no. Freedom.

Are you disappointed in how delayed they were to deliver that project? Say it. Freedom.

Disagree with their sexist jokes? Announce it. Freedom.

Have you been circling in this quasi relationship for one month too many? Tell them you’re falling. Freedom.

Think they’re just being dramatic? Let it be known. Freedom.

Not into their gossip? Stand up. Freedom.

Feeling like you should be paid more? Make your case and ask. Freedom.

There are a million moments in the day when we’re not true to ourselves. We don’t express. We don’t ask. We don’t say it like it really is for us. But when we begin to shift that. When we tap into our truth and begin speaking from a place of belief in ourselves, regardless of opinion, likability, or approval, sweet sweet freedom is found on the other side: freedom to be exactly who we want. exactly who we are.