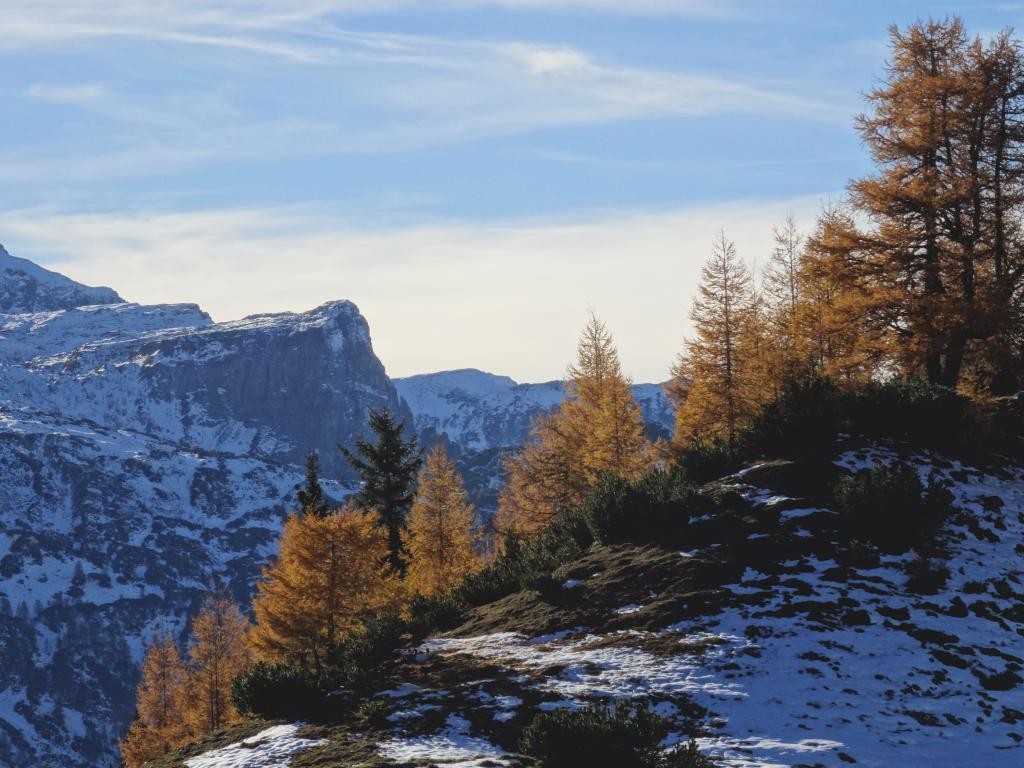 Have you ever felt bad for wanting something? Maybe it’s your salad without olives. Or your bonus paid on time. Or wanting someone to swing by to pick you up.

I have. Sometimes I still do. But once upon a time I rarely asked for anything that I wanted, especially if it might have come across as pushy. Or if it might have bent the rules just a tad.

These things ranged from the very small…like not going in the “Premier” line at the airport with a coworker I was traveling with because she had the status and I didn’t. To the very big, like asking for a $10k salary raise. I would stay quiet. I wouldn’t ask. I wouldn’t try. And life went on.

The requests weren’t always viewed as bold to others. But they felt bold to me. They felt selfish. They felt ridiculous. They felt like too much. They felt weird. And demanding.

Everything began to shift, though, when I started talking to the people close to me about the things they had asked for. And gotten. Every time I heard another story, whether it was about salary negotiation, or waived airline fees, or an extra ticket to the “sold out” movie…I became a little more confident to do it myself. And then the more I tried it, the more comfortable I got.

Making bold requests doesn’t always get you what you want. Quite the contrary—the bolder the request, the more likely you’ll have a door shut in your face. But the practice of bold requests, making them when deep down you want to make them, results in something magical…

You become really proud of yourself. You at least know you tried. You feel like a big ole better version of yourself. And there’s no better feeling than that, than speaking the truth of your desires in the form of bold request.

Bold requests open the doors to amazing magic in your life. Make them often and make them big.

That year I spent in Bali? It began at first as a bold request to have a working arrangement that would allow for it.

The job that characterized my 20s? A bold request to join the team.

The sexy man? A bold request to get his details.

A game-changing mentor? A bold (and cold) request to connect over the phone.

The list goes on. The bigger. The bolder. The better. Requests are always going to be things that you naturally shy away from, until you get into the practice of speaking your truth, asking for what you want, and finding a strategy that results in a win.

Make a giant request this month. One that scares you. One that makes you wiggle uncomfortably at the thought of it. Make the ask and see what happens. You always have a choice. So go bold or go home.