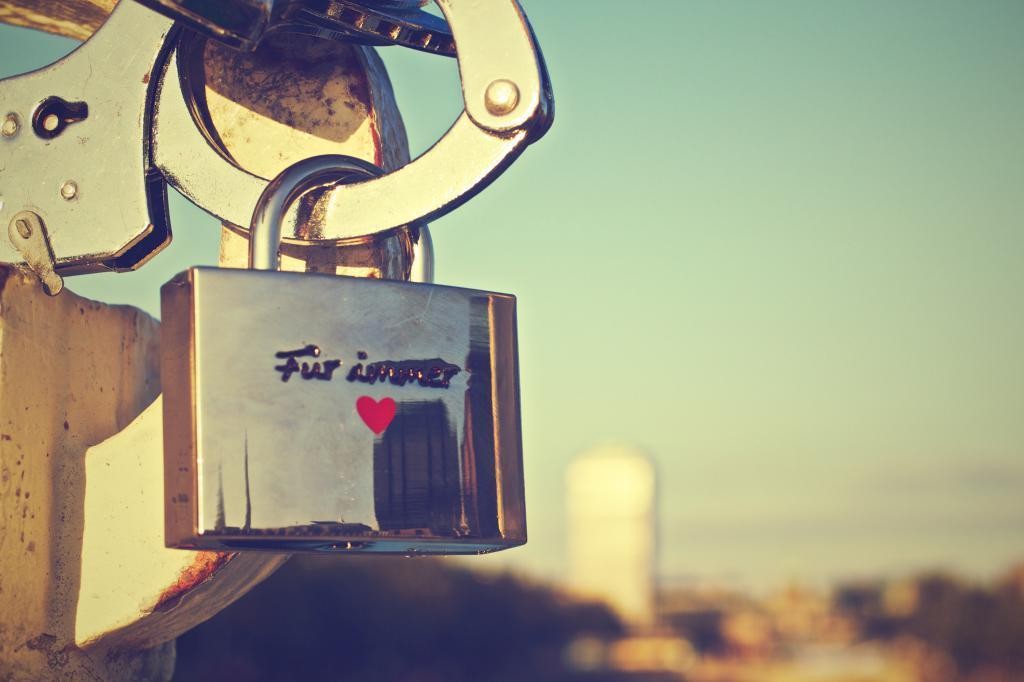 Texted from a Bali bathroom mid first-date to my galpal sometime last year: “Yup, done. Beb, I’m totally in love. He’s perfect. Like literally perfect and heart-crushingly kind and a total smoke show and HE READ MY WRITING BEFORE WE MET. IS HE REAL??? Can’t be real. But even if he’s not, or is, I don’t care I’m marrying him.”

Just because you intend on something happening and proclaim it out loud doesn’t mean you’ve doomed yourself. On the contrary, you’re putting out into the world what you want. You’re giving energy to your desire. Your creating your reality by not hiding the things you’d really like to happen in your life.

When you clam up and play it cool, you’re just that…closed and cold. There’s nothing large and expansive about that. You’re not growing, you’re shutting down and leveling off. Will reality match that truth that’s deep inside even if you’ve never told a soul about it? Maybe. And I guess if it doesn’t you’ll be less wrong? Nah. Trust me, that won’t make the let down feel anyyyyy better.

There’s a difference between acknowledging what you want to happen with all the belief in the world and counting your chickens before they’ve hatched.

Whatever your proclamation of desire is. Shout it. Tell it. Sing it loud.

The man you plan on marrying? Text it to your girls.

The book that’s going to be a best seller? Happening.

The job you’re in the running for? Act as if it’s yours.

Be bold in what you want with your life. Plan on things happening with all the confidence of an uninhibited I’m totally marrying him text.

As you can imagine, the outcome to this bathroom bonanza text was nottttt a marriage. Romance, maybe. So, I was wrong. But we’re constantly wrong. I’m wrong more times than I can count. However, there’s a riveting beauty in tapping into what you really want and having the courage to say it.

It might not happen. As long as you haven’t attached your whole life to the outcome you desire, you’ll be bummed when it doesn’t come through, but you’ll be just fine.

Plus, if it doesn’t happen, it won’t be because you jinxed it. It’ll be because the #universe was creating space for utter glory to occur in your life.

Do your best friends and closest family members know your giant desires? From building a life abroad, to writing a book one day, to marrying him, to kids, to promotions, to president of the USA. Do they know? If they don’t, start your proclamations there. Feel what it feels like to be in all for your life with the people who support you the most.

And don’t worry about the jinx. Don’t worry about it not happening. Keep your eye on the prize and your heart on your desires, and the beauty of life will lead you to exactly where you’re supposed to be.