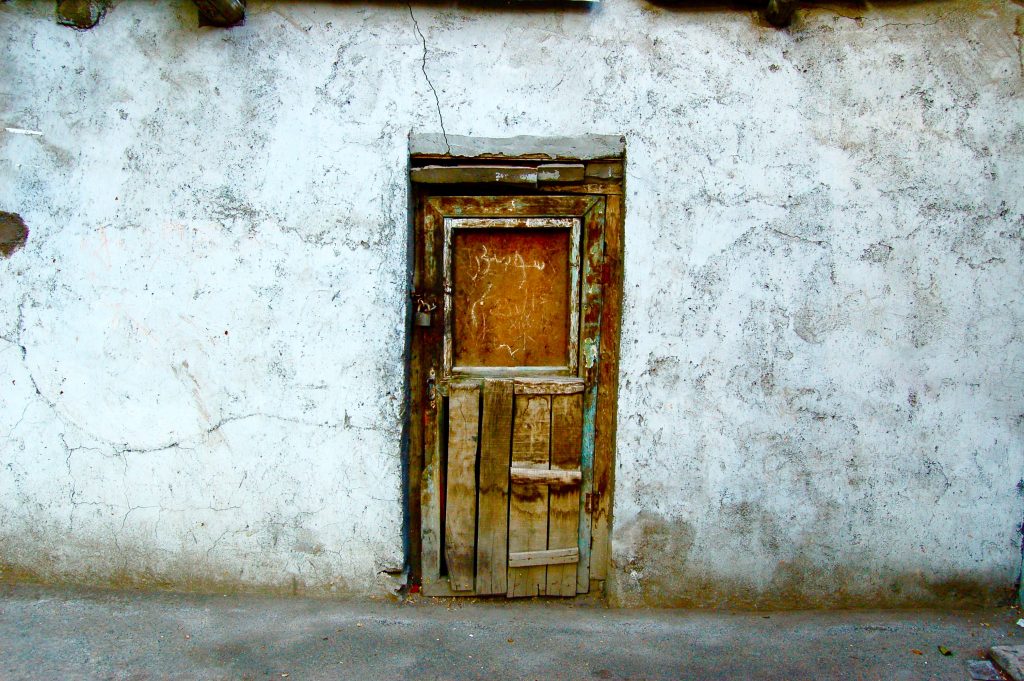 Why oh why oh why do good things have to end?? Have you ever given a friend the forever squeeze goodbye because they’re off onto a new adventure… you know the longing. the appreciation. the happy sadness.

There’s a beauty in these final moments where nostalgia rages as strong as excitement did in the beginning. It’s like coming to the close of great book, one you got lost in, and wanting more than anything to know how it ended, but feeling the let down of it’s conclusion.

Let’s talk about those, the ones we choose. Because bringing something to a close with a rooted intention and total clarity is the grandest of power. Sometime you just know… Things gotta close and you’re not afraid to be the one closing. You leave a job. Or a friendship. You move cities. You take extended time away. You’ve ended your commitment to that project. Or to that partner. You must and you honor it.

Self-imposed endings typically come from two different places, one which leads you to way more magic than the other. It’s not always guaranteed which place you’re coming from so the contemplation…the asking yourself this question…is worth the pause.

Are you running? Or are you choosing?

A few years ago I was making a wild change in my life. It was scary and new. It was the most heightened sense of change at once that I had ever experienced. And I was rooted, committed and unwavering in making it happen. Scared shitless but unwavering. In that moment though, of bringing many things at once to their close, I had someone who loves and loves me hard say this, “Full support. Do this. Just take the time to make sure you’re not running from anything, because it’ll always catch up.”

Closing something from a place of clarity and choice is grand power.

This is facing the heartache of final and doing it anyway because you know it’s right. Down to your toes, you’re clear. You know it’s time. And so you do the thing. You bring it to a close. It might make your chest hurt a little or your eyes a little weepy, but you won’t second guess it because you juuuuuust know. Facing the ache of ending doesn’t compare to the inauthenticity of continuation.

When you close from a place of clarity, it’s because you’ve faced all there was to face. You confronted it all. You asked yourself all the hard questions. You turned inward for a hot second to make sure it was alright. You tried to make it work. You explored other ways. You asked yourself what you really wanted and if this would get you there. You got still and chose the close anyway.

Whether you’re ready for the ending or not, make sure stillness was a part of the decision. To know, to really know, if you’re running or if you’re choosing. The latter will make the change all the more momentous and create space for greatness to be ushered in.