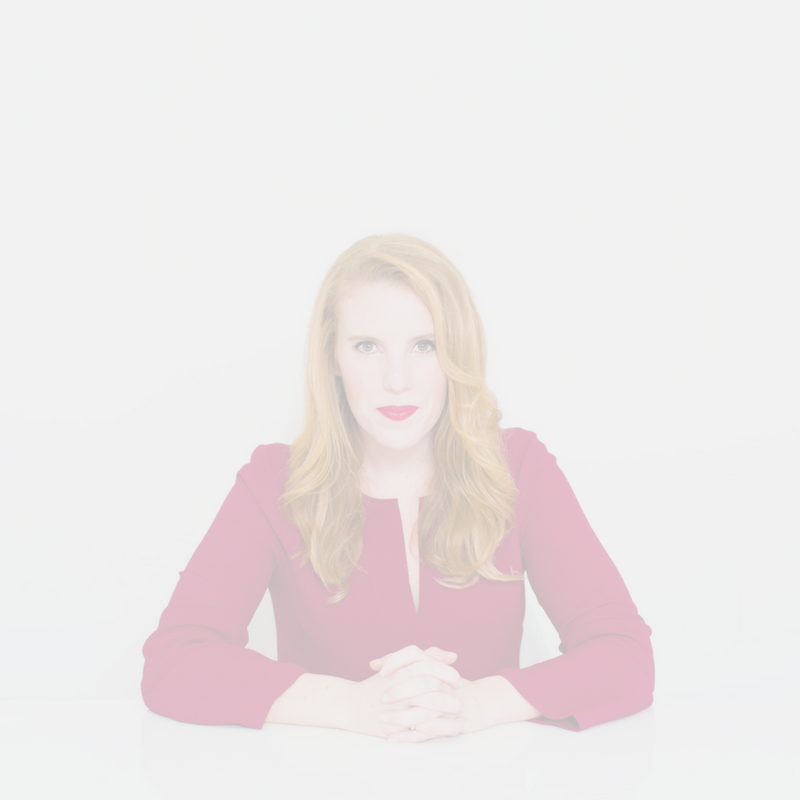 You’ve surely met this human: the great leader-type. Brilliant, get-it-done-ers, total inspirations. You know where they stand without being intimidated. They’re warm, but real. Honest and likable. Confident and accommodating. As we say it Texas… they’re a velvet hammer. It’s the person who flawlessly marries being tough and being kind.

It can be hard to say how you really feel and to ask for exactly what you want. The stress and anxiety of being real with your opinion or feedback or request sometimes comes at a cost (you think). That cost in our heads is likeability. The amount of time we spend worrying about who likes us and what they think about what we said or did is nauseating. If you spent that same amount of time showering yourself in love and support, imagine the confidence you’d have…

: opinions, beliefs, personality, desires, etc. And real doesn’t always have to be negative, right? It’s utter joy and emotion when we’re feeling the love. That vulnerability allows us to deeply connect with the humans around us. Being real in other moments it can be simply mean asking for things that we need, which we feel might cause a bother someone somehow. We’ve got to get a handle on aspects of our being—the love that softens us and the confidence that grounds us.

When I think about the most inspiring people in my life, they’re the velvety-ist of hammers. Why? Because they’re so rooted in the authenticity of their being. They’re out to be the most of who they already are. Not the least. They master sincerity in their words, even direct ones, rather than trying to “be tough.” Toughness for authority’s sake just comes of as asshole-y. And kindness? Well,  if that’s done just for likability’s sake…it just comes across as fake.

Marrying tough and kind—whether you’re at work, or in parenting, or in rectifying a situation, or in certain relationships—it’s about how real you can get. Not appeasing, but not worrying either. Doing things in your style, in your way, without taking on the troubles or worries of everyone else around you.

Not accepting the offer.

Telling someone your feelings were hurt.

Writing emails without all kinds of fluff.

Reminding someone they owe ya some coin instead of ‘letting it go.’

Asking for the room’s attention.

Acknowledging out loud that you were interrupted.

When you bring your whole self into a situation—one who expects more while having so much love and kindness to show—you’ll command respect and see the progress. Because it’s all about being real, right? More you, not less.