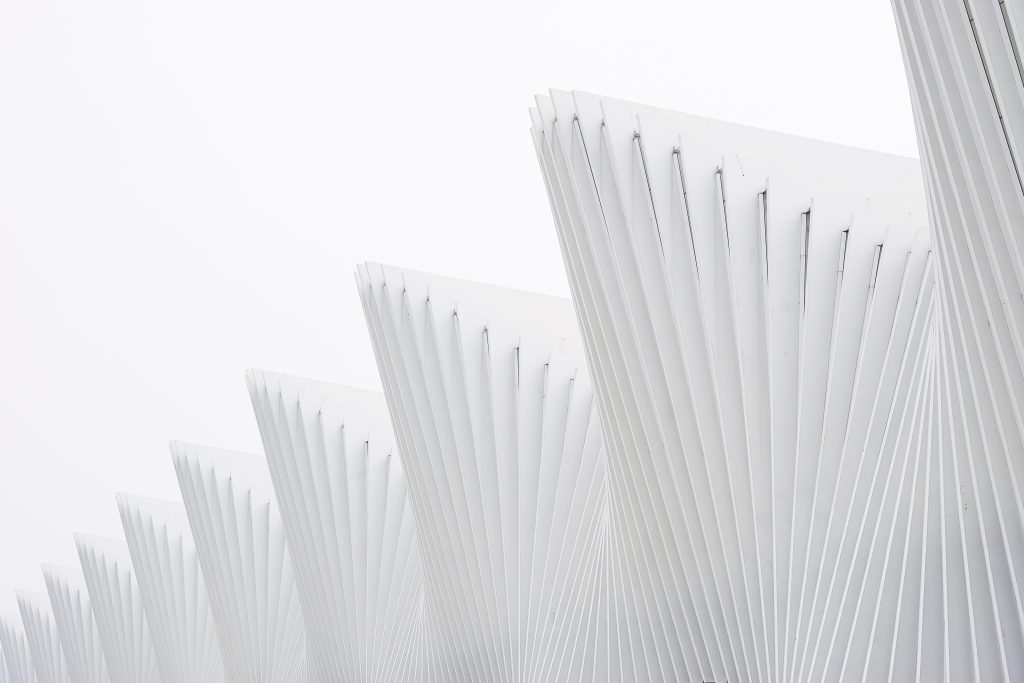 We do this thing as humans… we measures ourselves up against things, images, portrayals, and projections that we think are normal. And then we wrap our reality around these expectations.

It happens a thousand times a day without us even realizing it. Those expectations that we don’t meet become a major source of pain and anxiety, robbing us of the gentle joys of being.

They’re such deep-seeded expectations that sometimes we don’t even know we’re qualifying our worthiness based on a bunch of bullshit. It’s BS measurements that were set by culture, by the victors of history, by people in power. If we don’t open our eyes, we don’t realize they’re tipping the scales in telling us what we should want, think, be and do.

I was filming a class recently and gabbing with the badass woman doing my makeup about eyebrows (naturally). As I joked about how epic Adele’s eyebrow transformation had been and mused over where she must get them done, she responded back, “It’s all just smoke and mirrors girl.” And she went on to rattle off the seven different ways people with serious coin can get fake hair and contouring woven into their brows. Who knew? Whether it’s our eyebrows, our career goals, or our way of existing, expectations weigh us down from being full free and fully expressed.

Lightening speed, that’s how quickly unrealistic expectations can ding our soul, leaving us feeling like we don’t measure up…physically, emotionally, professionally, and beyond. And these…theseeeee…please drop ’em right now:

You won’t. You’ll stick your foot in your mouth. You’ll embarrass yourself. You’ll wish you hadn’t said that while you were angry. And sometimes, you simply won’t say the right thing because you won’t say anything at all. So often we see perfectly written messages and well-groomed speakers, but they’ve practiced. Real life isn’t edited. So when you say the wrong thing, apologize. When you say nothing at all, later is better than never. And more importantly, don’t beat yourself up.

Don’t expect…Youth to be lasting.

Age is real. As is aging. And if you’re lucky you’ll get another day or another year. Don’t take it for granted wishing that age wasn’t taking it’s toll on your body or features. Don’t wish away the days by fearing the next decade. Youth doesn’t last, so the best thing you can do is to welcome the wisdom of age with wide-open arms.

Don’t expect…Your mind to naturally be on your side.

To have your mind on your side requires training, lotssss of training. Your thoughts tend to go toward places of fear and worry naturally. Thus, you cannot believe everything you think. Most of the time it’s simply not true. In order to have a wider perspective and assume the good intention of others, you have to train your mind to go north instead of south. Meditation helps. Positive psychology helps. Surrounding yourself with positive people helps. And monitoring your mind to become better with each day always always helps.

You can’t possibly know what you’re doing if you’ve never been there before. So why should you expect that you would? Would you throw a child in the water for the first time and expect them to know how to swim? Never. You’d wrap them in floaties until they learned. Give yourself the same graciousness when you’re in new situations. You won’t know what you’re doing. You will totally doubt yourself. Both are normal and OK.

Don’t expect…It’ll go how you planned.

Control is one of the great lies of our life. We think we have control over our existence and how things will go. We won’t. None of this is under our control and the less we expect it the happier we’ll be. Now, lack of control doesn’t equate to lack of agency.

You still get to vie for things you want and take action over things that matter to you. Just don’t expect it all to go your way and be ready to deal with the curve balls.

Expectations dropped is joy met. When you can be gentler with yourself and more knowledgeable of the false expectations that you’re holding yourself up to, stress will ease and love will expand.