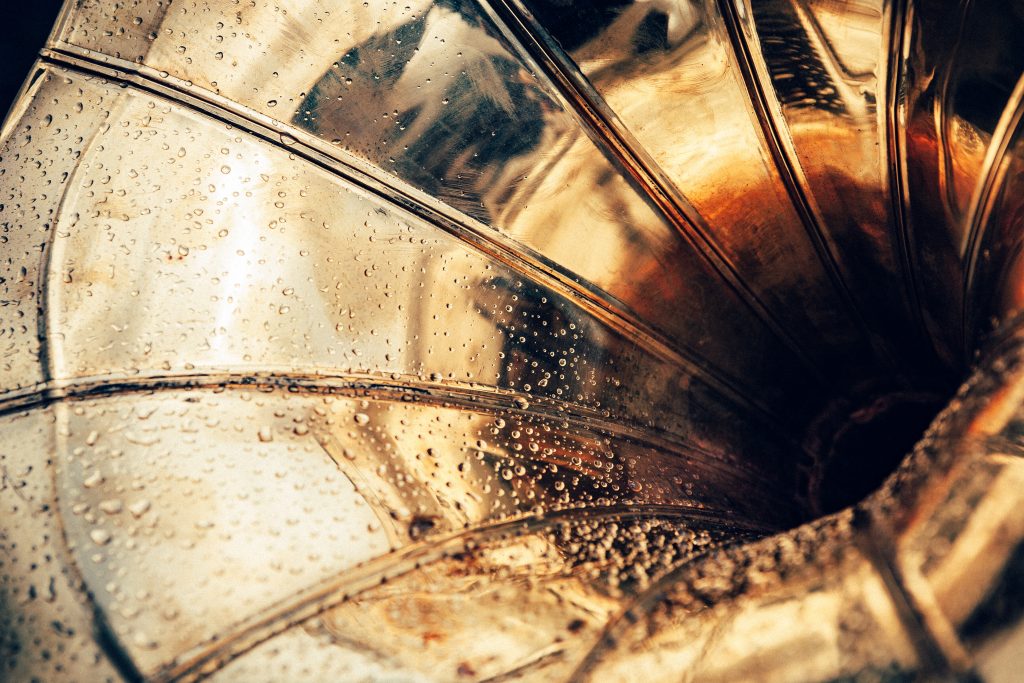 As humans, we have this funny way of seeing a bit of sparkle and doing one of two things 1) comparing our lives to it or 2) forgetting what it took to get there. If any of you have ever worked with glitter you know it’s a freaking mess. And 99 percent of the time it’s anything but gold.

I’ve made the mistake of setting my intentions on things that looked like they glittered. And I’ve experienced people seeing things in my life that they think glitter and choosing not consider the crap that came along with it.

One moment that comes quickly to mind was last summer. I was doing some major press and I was so excited, but equally as nervous. It wasn’t that big of a surprise that I ended up sleeping curled around my hotel room trashcan because some combination of anxiety, nerves, jet lag, and dinner was going to exit at any time. But the herds of humans that double tapped the photos probably didn’t think a thing about how not glossy the morning prior had been.

This tendency to compare is not just about social, it’s about our desires. When we say we want to travel more, are we real with what that means we could be missing at home? When we say we want more freedom, do we realize that it often comes with much less stability? If heightened career success is what we desire, do we know what shit we might have to experience in order to get there?

Nothing in life comes without tradeoffs. You have to ask yourself, is it worth it?

When the tradeoffs are part of your greatest truth, that’s where you will find pure gold. It’s found when we’re pursuing something so expressive of ourselves that the things we might give up or miss out on are worth it. Fully and forever.

Before you go pointing to something that glitters and chasing after it, think about what it might actually take to get there. Really assess. Ask people who have what you want. Ask them about the shittiest parts of pursuing it. Ask about the sacrifices it took. Ask them to be honest. And if you’re still exhilarated as hell to go after it, and if it makes you want it even more, then that my dear is your gold. And I promise, that’ll be the kind of shine you want. The kind so bright the blind can see…so get going.