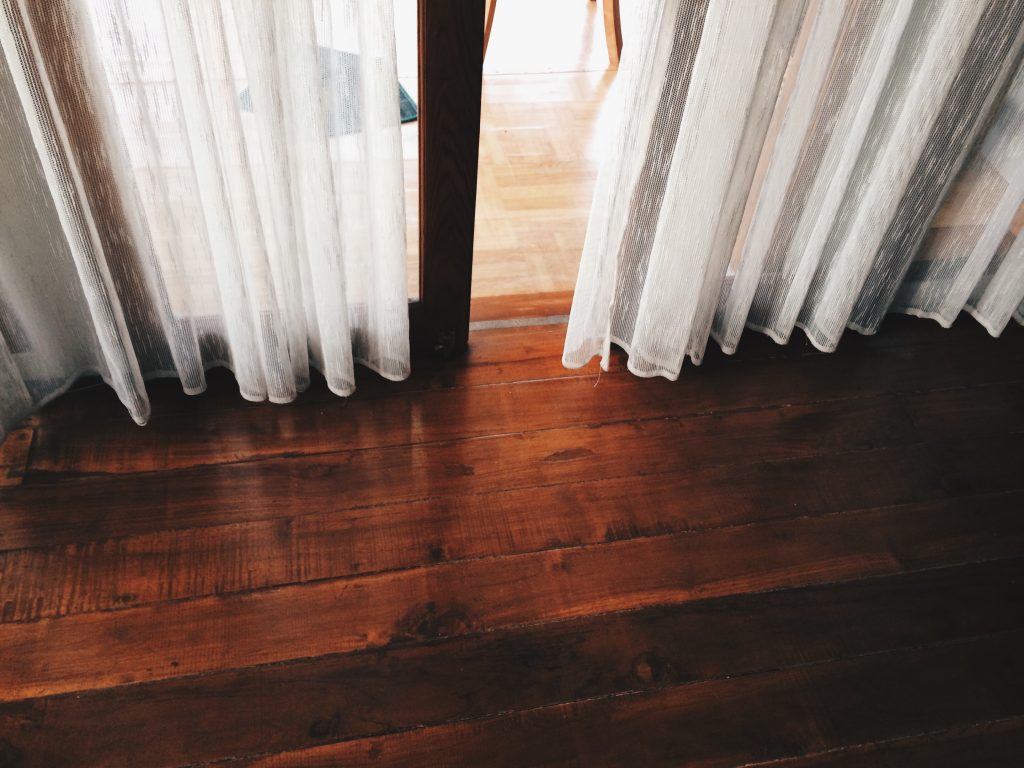 It happens when you’re done. SO done. The kind of done that can’t be reeled back in, can’t be undone. It’s so much more than a hot face, drained energy, and the totally pissed fire.

Done is a beginning. Done is new chapter. Done is official. Done is game freaking on.

The beautiful thing about being done is that you’ve decided. And when you’re done, you move. When you’re SO over it, you act. When you’ve reached your tipping point, it’s like the levy breaks that was holding your shit together. But often losing your shit is pure liberation.

My best decisions have come from being so done – I quit that job in a fiery hell. I blocked caller. I committed. I removed the safety net. I made a change.

When you are SO done and so over it all, it’s different than mundane bitching and casual complaining. You’ve heard yourself talk about the same damn situation one too many times. You’ve watched yourself be complicit in someone else’s bad behavior enough times. Or your own.

And you wake up. You blink open your eyes to the truth of what life has become for you and you decide. A little kick of energy and shift of awareness happens that makes all the difference. And there’s no turning back. None.

The beautiful thing about this juncture is that you have the strength to end it. You have the will to shut it down. To jump. To change. To turn your back on the version of you that kept putting up with other people’s bullshit. And tapping into her is a powerful force that will usher you forward. Far forward. All the way north to the person you want to be. The one you already are, when you’re over the situations that bring you down.