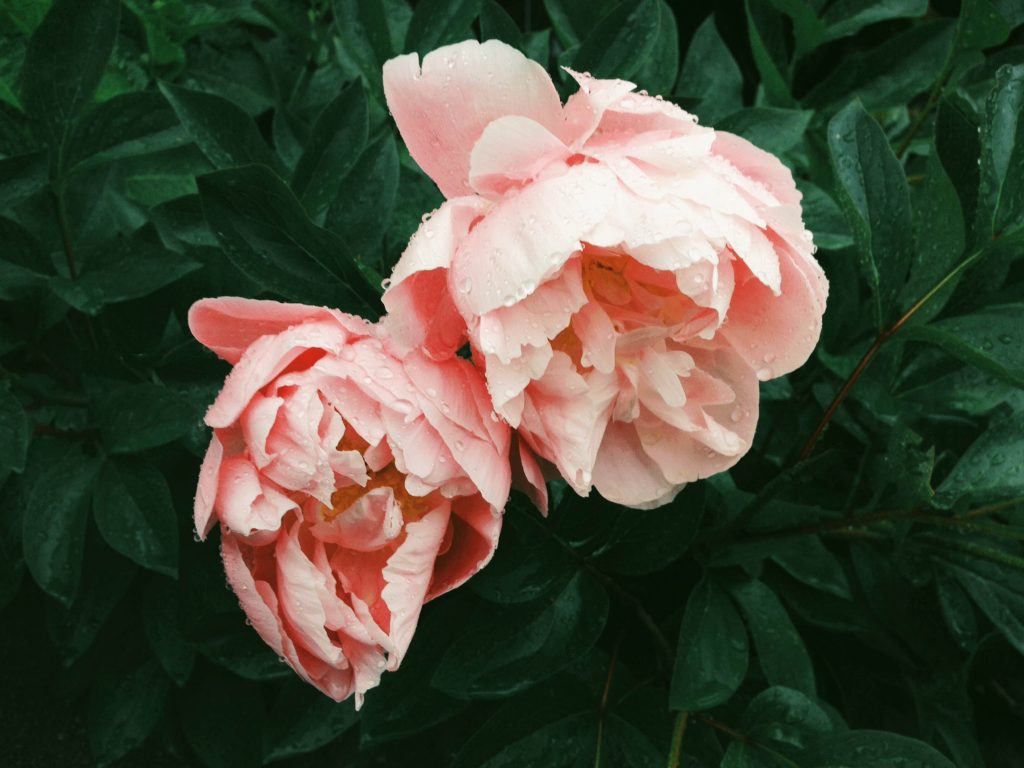 But in order to have the capacity to take on the things that matter, you have to get yourself up and over and BEYOND the things that don’t. Save your tears, your heartache, and your pain for the big stuff. The bright stuff. The make-the-world-better stuff.

Some cares simply cannot be carried over into the future if we hope to stand firm and stand tall for that which is worth standing for. Cannot. Will not. And these are a few of those cares I’m leaving behind…

What other people are doing on social. Sometimes I scroll, most of the time I don’t. But when something doesn’t make you feel good, listen. And stay away.

Rules of the patriarchy. I’m done normalizing, accepting, and playing by rules not made with me in mind. I’m ready to burn those power structures down so we can have equality. So we can wake up. And so we can heal.

Getting it wrong. Getting it right can be both suffocating and stalling. Being ourselves requires that we get it wrong sometimes. And being ourselves is basically the key to everything we want.

Setting goals. Done with them. I want to go after things that feel right. I want to go with the changes. I want to wander and turn and get lost in the pursuit of my heart. And the ecstasy of finding it all again.

Traditional Success. As it’s been historically defined. Money, power, and the top only interest me as a measurement of the change we can create, the amount of humans we can heal, the love we can provide and the encouragement we can share.

Bras and Meat and Botox. Don’t give a shit about that shit too.