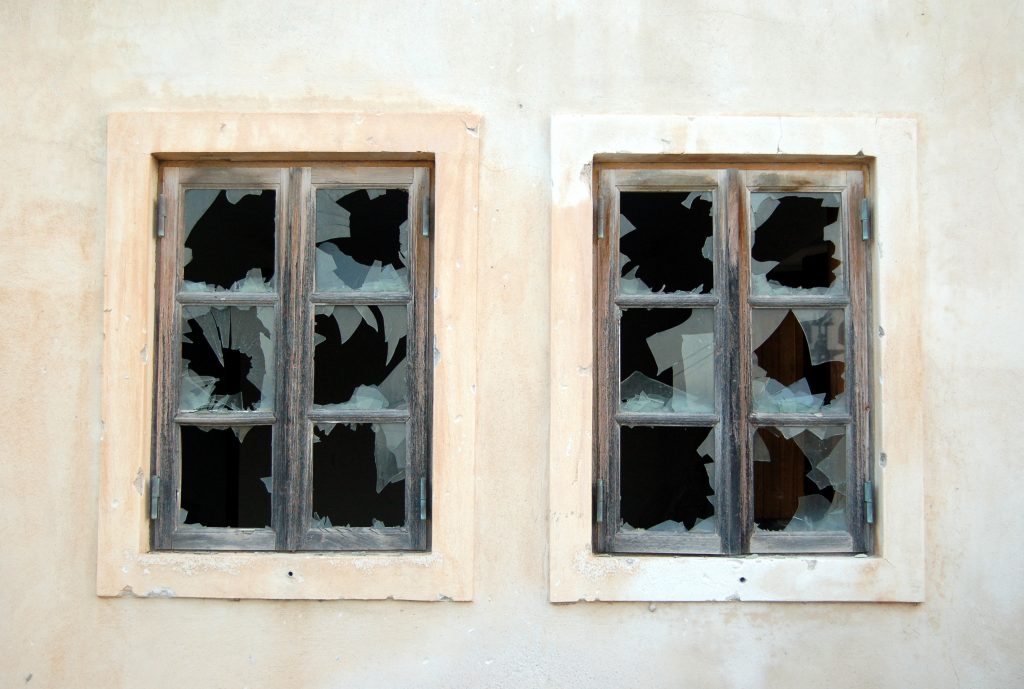 Every life has chapters. Sometimes our chapters span years. And sometimes it feels like we live an entire year in the passing of a single day. And when the chapter, the day, the year, the times…when they’re hard and leave you stressed out of your mind, or emotional as hell, or unsure with how to go forward – You know, the really hard days. Well, that can be hard. Not only for those living it, but for those loving those who are in the thick of it.

Times are going to be hard. At some point, the good will feel lightyears away and the hard will feel impossibly present. Whatever you do, don’t make what’s hard any harder than it needs to be. You can do this by allowing, by welcoming the hard. Fighting hard is like fighting a wave. It’s going to crash, but how much it hurts depends on where you are when it happens. Here’s my own personal reminders for the rough days, which helps the crashing waves crash a little softer:

It’s not happening to you. It’s happening for you. I didn’t say that. Oprah did. And it’s an important reminder when you feel like everything around you is against you. Like the world is against you. Like this is never going to clear. It is. It will. And while it likely won’t make you feel better right now, the person you are becoming will feel better because of those things that happened.

Sit in your shit. No need to go anywhere. Whatever you’re feeling. Stay there. Until you have the lesson. Until you’re done sitting. Until you’re ready. Sitting in it will reveal more than running from it ever could.

You are not your feelings. You’re just not. Remember that when the waterfall of shit is falling. You can feel like hell without being hell. But feel free to eat them. Because chocolate, ice cream, and girl scout cookies are so good when you’re so struggs.

It may not make sense. And there may be no reason. Because sometimes everything happens for a reason is bullshit. And because it will all make sense in the end never comes. Yet other times, it will make sense and there will be a reason. Whatever you do, just trust.

Come back to what you do have. Gratitude in the darkness might be the brightest light. The only light.

You’re a human having a hard time. But you’re here. And all that is hard will eventually pass for all that is soft. The softest of which is your love. So come back to that as early and as often as you can when none of these rules do you any good.