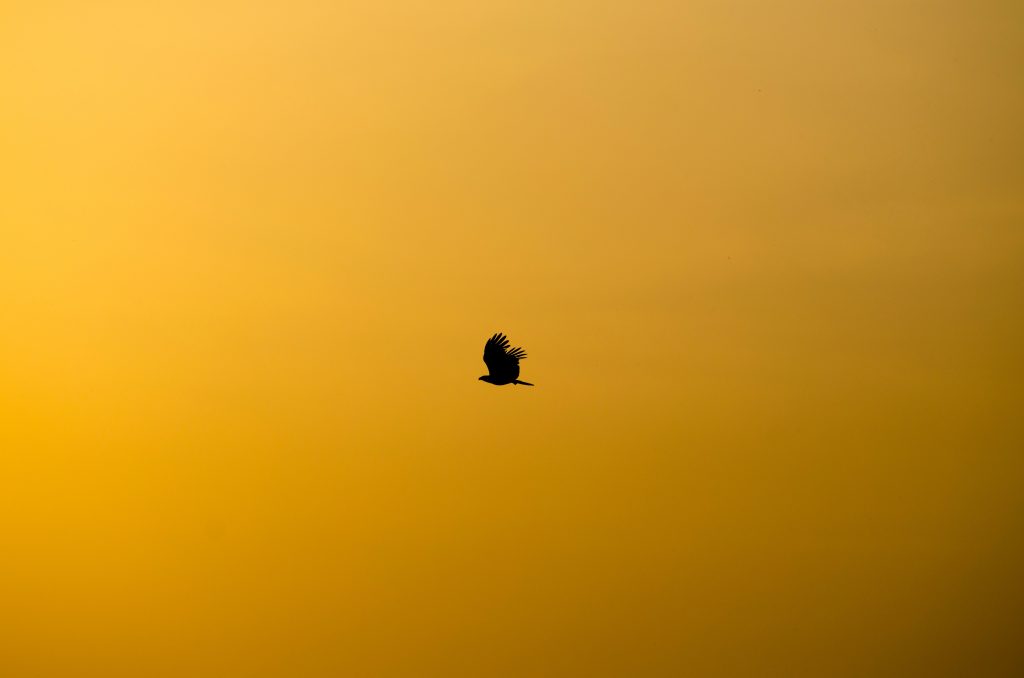 Moving on does require letting go. But letting go requires something, too. It requires acceptance, which is captured beautifully in this poem. True and utter acceptance. Of the situation. Of reality. Of your future. Of the facts. Of your own feelings. Accept and then let go. Let go and then move on.

It doesn’t matter what you’re trying to move beyond: a heartbreak, a friendship, a family ordeal, a work situation, a city, a hurt, a dream, a future…you name it and sometimes we need to release it in order to live a more full life.

And acceptance can be hard. Really hard. Because it’s not what we fantasized. It’s not what we hoped for. It’s not how we saw our life going. But what you have the potential to dream for yourself and for the universe to put in front of you is a wildly wonderful spread that will always be in your favor. There’s magic in store, provided you don’t live in the past or operate chained to all the bullshit keeping you from flying. And that’s what happens when you don’t accept, when you don’t let go, when you don’t move on. You’re keeping your wing pinned to the ground when you’re meant to rise.

You’ll find a deep sense of power in choosing to look the truth of your life in the eye. Acknowledge and accept all that has happened. Acknowledge and accept all that you’re feeling. All that’s gone on. All that’s been. And all that’s here, right now. That acceptance is the root of letting go. And that letting go is the path to moving on. It won’t be all at once. But once it happens, it’ll feel like everything.