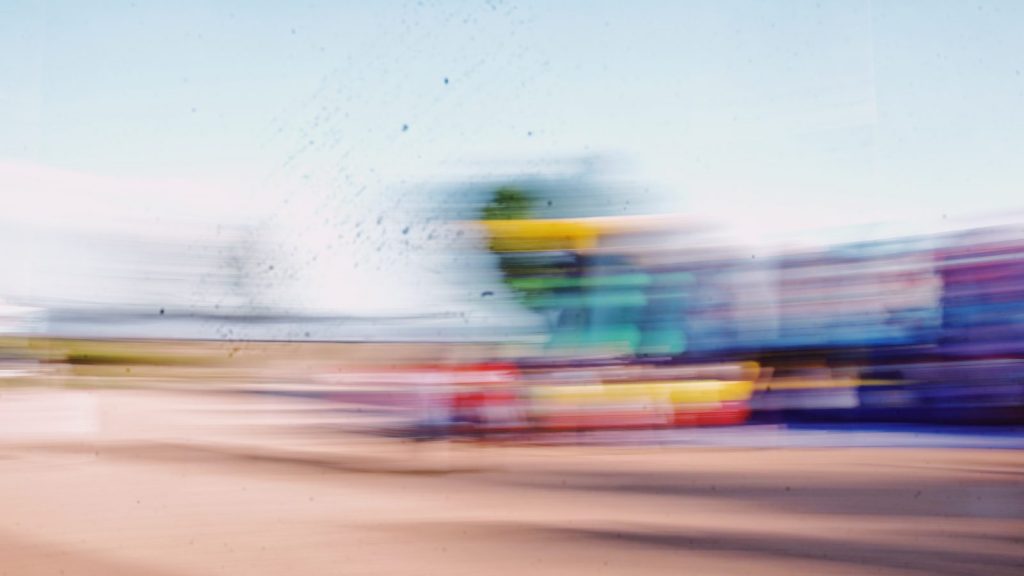 Have you ever been on the receiving end of confusion? Of a situation that you simply have not been able to figure out…a fuzzy feeling that something is off? Maybe you were sure life was headed one way, but it quickly swerved out of seemingly no where…or dissolved…or blew up…or became something that was completely different than what you intended it to be?

From business deals that dissipated. Relationships that went off course. Potential that fizzled. Projects that went awry… When we can’t seem to figure out what’s going on or what happened, we resort to whatever it is that we want to believe.

Confusion is typically born from one party not being clear, and one party not asking for the clarity.  In an effort to remain comfortable, we choose not to be direct. But in that lack of clarity is confusion. And confusion keeps us on the hook. Confusion becomes a murky pool of questions. Confusion leads to painful blind siding they didn’t see coming. Confusion harvests all kinds of pain and resentment that could have been avoided by just being clear. Being direct. And saying the things that are hard to say.

I’ve done it. I’ve committed to things in person that I had no intention of following through on. I’ve held my real feelings close because I didn’t want to hurt their feelings on the spot. I’ve hoped it would all just go away instead of having to own my responsibility in it, out loud. I’ve ignored poor performances, thinking the positive can outweigh the negative… eventually. I’ve smiled to someone’s face and cried behind their back. I’ve done it.

I’ve done it because being direct, and clear, and honest can be hard. It can hurt our own heart, and it can seem like it might hurt someone’s else’s. But we must do it anyways.

So if you’re feeling confusion about where you stand, in your job, in your relationships, in your friendships… consider creating a conversation for the sake of clarity. Examine why, exactly, you’re not asking for the clarity you deserve. Yes, it’s possible you hear what you fear. It’s also possible you hear something that gives you the freedom to move along with grace instead of weighted down with confusion.

And if you’re the person withholding clarity from someone hoping they get it together eventually, or they figure it out, or that the situation will just resolve itself on its own… dig a little deeper for the courage to be clear. Examine why, exactly, you’re not sharing your truth and saying what needs to be said. It’ll release you from this tether of guilt, and it’ll release them to what’s next, which is what everyone deserves to begin with.

As Dr. Brené Brown says, “Clear is kind. Unclear is unkind.” So be clear. And be kind. Your ability to face these difficult conversations from either side is directly proportional to how much expansion you’ll see in your life.