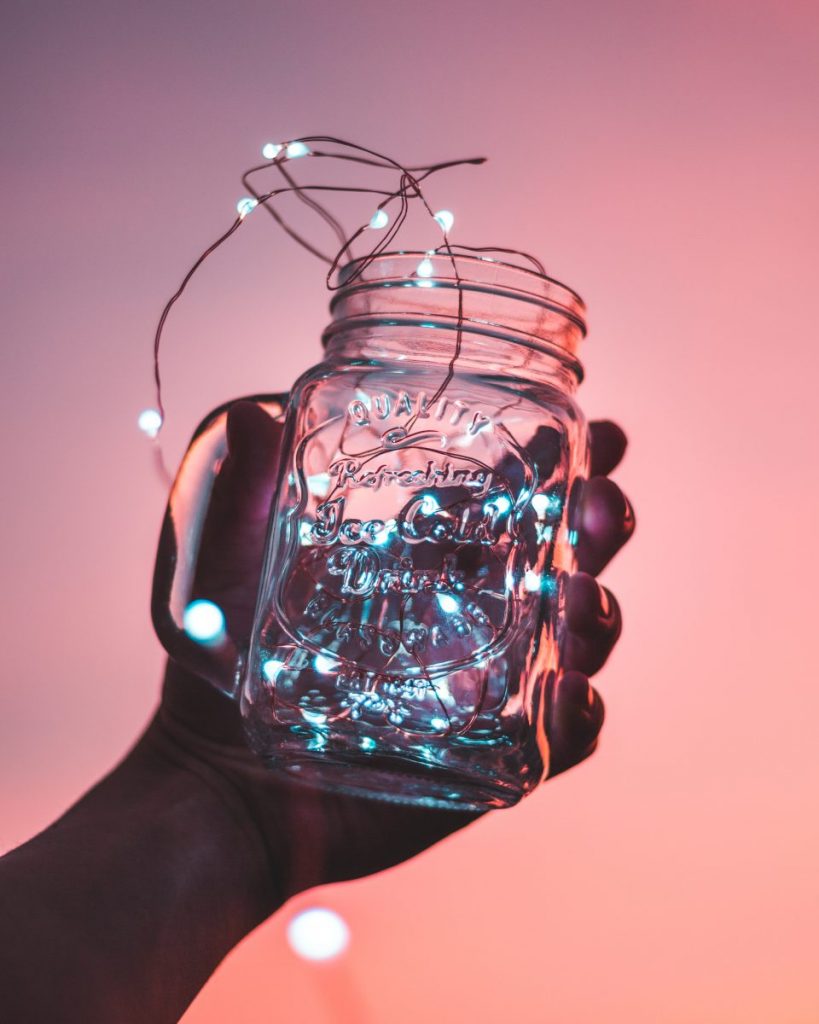 Should I take the new job? What if it lets them down?
Should I take the time off or be available to get it done...
Do I stay with them? I’m happy, but where’s this going?
What will happen if I say what I really feel?
Just one more?
Maybe I should see this through?
What if this fails miserably?
What if it all goes up in flames?
But I might end up heartbroken…
What if I hate it?
What if it’s worse than right now?

But bad decisions don’t make you a bad person. Quite the opposite really. Bad decisions make you the enchanting person that you’re becoming. It’s the times you fall down that you really, truly learn who you are, what you want, and what you’re made of. You’ll become wise. Sure, flying high in the glory of success feels great, but it’s in the meltdowns of a fire that we learn our strength to soar.

My bad decisions have been plentiful. Some of have been tiny, and comical…others have been heart-wrenching, troubling even, and had lasting impact. But all of them have resulted in nudges and leaps of growth, like these:

Left my villa unlocked in a developing country and woke up to a strange man in my doorway. Bad decision. Lesson learned.

Looked through the windows when I drove by his house. Bad decision. Lesson learned.

Believed them when they said they were fine, but my intuition felt otherwise. Bad decision. Lesson Learned.

Said yes to that job when my gut told me to say no, because working with that person was going to ruin my personal peace. Bad decision. Lesson learned.

Lied because I didn’t want to hurt their feelings. Which hurt more than honesty would have. Bad decision. Lesson learned.

Convinced myself they wouldn’t care if I wasn’t there. Bad decision. Lesson learned.

Believed people telling me I should be grateful and not push harder for what I believed my value to be. Bad decision. Lesson Learned.

But here’s the thing. You can’t predict a bad decision, and you’re not really meant to. Life is about learning the lesson, not living life having already mastered them. You won’t know a decision is the worst until it’s the worst. And when it gets there, you’ve earned either an insane story, a warning to provide to others, or a lesson to integrate into your own life’s journey.

Bad ideas, bad choices, bad decisions…keep making them. Keep moving. It’s how we recognize what is good. It’s how we grow. It’s how we learn the lessons to become who we’re meant to become.