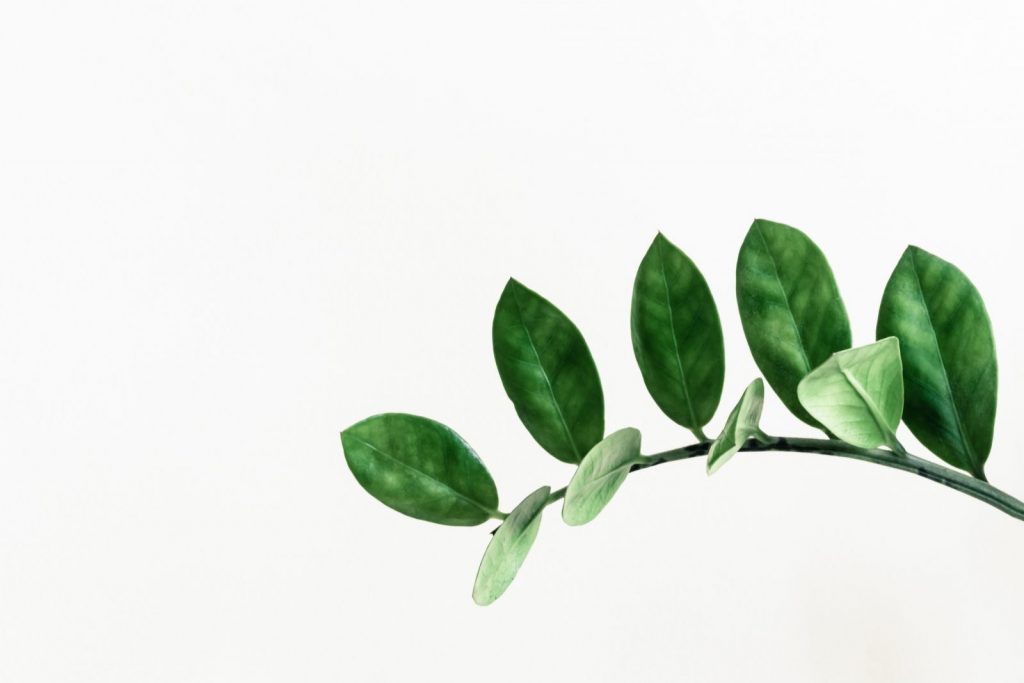 There’s not enough time in the day to do it all. That we know, intimately. There’s too many people, too many priorities, too many offers, too many adventures, too many asks. There’s simply too much shit to fit into a single day. Or probably a lifetime for that matter. And in order to not dilute everything, it means you have to concentrate on something.

I did the opposite of that this year. Truly. No exaggeration. I said yes to what feels like everything. Especially when it came to my career. I did pretty much every speaking gig, every consulting gig, most writing gigs, all the travel, all of other people’s projects and a lotttt of my own. I went on the dates. And I traveled. And visited home. And wrote another book. Started another. I mean, I said yes to it all. I did the most, because I went into the year saying I would. I’m just going to do it all and see what it feels like. I’m going to make as much money as I possibly can and see “at what cost.”

Oh, there were costs all right. But it was something I needed to do because I felt my work shifting. I’d spent the last two years laser focused on one single thing – my book, You’re Not Lost. And while I love that thing like it’s an extension of myself, and love the impact she’s having out in the wild, I felt like the next body of work was upon me. And I needed to experiment more in order to see how that will play out. I felt like I knew where some of it was going, but I needed to be damn sure. And sure enough, turns out the things I was so sure about were only about half right. But on the other side of “taking everything on” were some earned lessons I could have only learned by swinging that way, hard.

So, if you’re in the midst of spreading yourself too thin, it’s OK. Sometimes it’s even a fun thing to do for a few months, or a year. Because there’s plenty you’ll figure out…

You’ll understand the power of focus (and what that focus should be on). Lack of focus is a great way to realize how powerful focus can be. But when you’re not sure what to focus on, being unfocused and all over the place can be a helpful tool in getting there. There’s no point in focusing if it’s on the wrong thing. Spreading yourself a little thin by trying to do it all can shine a spotlight on what’s worth your focus. You’ll get your hands on more, faster.

You’ll see just how much you can do. But just because you can, doesn’t mean you should. Someone recently asked me if I was proud about how much I got done in the last few months, and I responded heck ya, because now I know what’s possible. Especially as it relates to my writing, I now know the creative output I have available to me when I am diligent about doing it. It’s amazing to see what you’re made of, which you can only really understand by seeing what you’re made of.

To change it, you’ll have to get crystal clear on who and what matters most. There will come a time when you feel completely done with how much you’re doing. When spreading yourself too thin has taken too great a toll. And when that time comes, you’ll know it. In my case, I cried a lot. I got myself into some scheduling pickles. I let some people I love dearly down. I had met the end of my spread too thin road and I made decisions that would keep me focused on that which I care about most. And who I care about most. Like I literally wrote it all down. I put a circle around who and what is sacred to me. So my actions can follow suit. I wouldn’t have gotten there unless I’d spread myself as thin as the icing on birthday cakes I hate. More icing please.

Your YES will call in opportunities you wouldn’t have otherwise had. I’m looking onto the horizon of a totally new year with very few projects that have my full attention. I’ve hired someone to assist me in focusing on the things that matter most by handling all that has to be done but isn’t my highest-value work. Simply put, I wouldn’t be looking to any of these few and special open doors if I hadn’t said yes to the door 10-doors back that’s gotten me here. So if you’re spread super thin, know that you’re casting a wide net of maybes that will lead to your big yes. It’s not all for naught.

Focus isn’t always the right move. You might be in a season of yes to everything and anything. That’s OK. It’ll help you find the focus, and the lessons along the way to make that focus worth something.