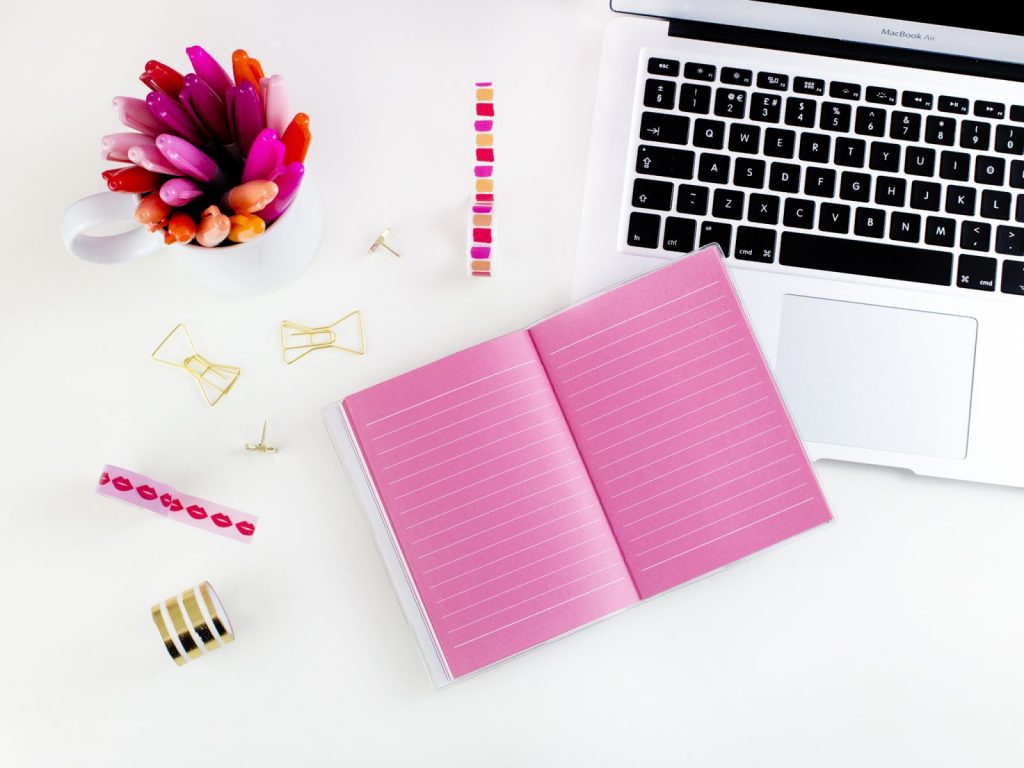 How did they do that?
That seemed fast.
Damn they’ve skyrocketed.

Have you ever looked at somebody’s path to success and tried to reverse engineer it? I have. I’ll spend hours on Wikipedia, interviews and the internet in general to figure out how someone I admire got to where they did, and how quickly, and with what decisions or jumps. It’s fascinating to me. At my best, this practice is curiosity and support. At my worst, this is pure competitiveness and obsession with achievement. I try hard not to let it tip to the latter but I’m imperfect. Wildly imperfect. So you can imagine how I net out.

If you can relate, this commitment to reverse engineering someone else’s success misses a really important ingredient in the formula to getting where you desire to be. Maybe, arguably, the most important part. It’s the part that was the single best piece of advice given to me when planning my book tour.

As you can imagine, there’s a million and one marketing levers to pull to get a book out in the world. Or any product for that matter. When I was planning for the You’re Not Lost launch, I felt like I was in a hurricane of choices, a dizzying amount of ways to drain my time and money… and I was completely unsure of what the return would be. Do I go hard in the paint on press mentions? Speaking events? Social? FB ads? Influencers? Giveaways? Street teams? Reviews? It was a Russian doll of choices, one decision led to a million more.

So I got on the phone with my mentors, advisers and friends who were all published authors and asked them what to do. What would get me the farthest? Because if you talk to any author you’ll know what you’re already wondering which is that you kinda need to do it all. But I wanted to figure out which part of everything to give my most attention.

“Maxie, you and I both know that you’re best in a room full of people. So focus on doing that.”

That directive provided a valuable lesson that goes so much further than a book launch. And that’s this: Use what you’re best at to get what you most want.

Your natural talents will get you farther, faster than following someone else’s exact playbook ever could. There’s no one path to the same place. We all know that. But the path to make, is the one you pave with small decisions based on what energizes you…and what energizes you is almost always going to be what you’re best at (note, though…it doesn’t always work the other way around). So like the many directional routes on google maps, you’ll have the fulfilling route (and most successful) by picking the path, the decisions, the tactics that leverage what *you* are best at.

The beautiful thing about this strategy for getting what you want is that it’ll train you to stop looking for exactly how others are doing it. It’ll minimize the comparison game. Sure, you might take cues or pointers from decisions they’ve made and things they’ve done, but you’ll be less tempted to copy the path entirely. You won’t trespass onto what they’re best at because you’ll be focused on yours. And using your unique gifts to their fullest extent.

So, when you’re wondering how to get what you want, and how to get where you want, choose the route that uses what you’re best at. Do that and you won’t go wrong because even if you end up somewhere else entirely (likely) it’ll be the direction most aligned with you, instead of entirely reflective of other people’s paths, standards and choices FOR you.

Direction over destination. Every damn time. Woman on xx