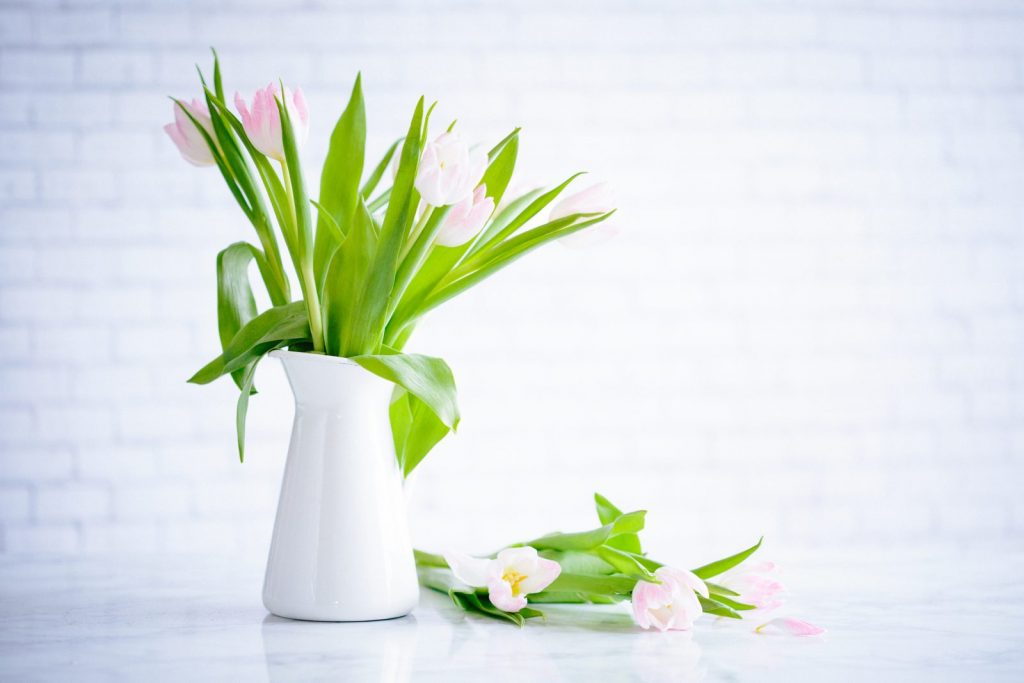 Call it a funk. Or a micro depression. Or burn out. Or misalignment. There’s so many avenues that can lead us to dropping our shoulders, shaking our head, and finally admitting, I just don’t feel like myself lately. It’s like no matter what you do to feel better, or how hard you try, the version of yourself that you’re used to is just out of hand’s reach.

I’ve got one or two days every month that I don’t feel like myself. I’m in a mood for no reason. But when those feelings last for a week or longer (which they have), it’s like wading through mud that I can’t crawl out of. Sometimes the feeling has so many layers to it: the project that’s taking longer than I want, the habit I can’t seem to break, the amount of sugar I’m currently ingesting, the interpersonal problems I’m having with a lover or a friend, or just the existential dread I feel from too long spent on Twitter.

Normally, I know the things that will help: being outside, hanging with the besties, a good meal, some journaling and a good night’s rest. But it’s when doing those things doesn’t shake the feeling that I normally end up in the slumps of feeling like I’m just not me right now.

If I’ve learned anything from cycling in and out of periods of feeling this way over the years, it’s that most of it is totally a talk track spinning round and round in my head. It’s not actually true. But it feels true. Very, fucking, true. So, the decision becomes a choice between believing it and falling deeper into the shit. Or not believing it, but also not ignoring it. I like to employ and old trick: hear it…but don’t listen. Listening means you’re absorbing it and that you’re doing something about it. When your mind is telling you that you’re not yourself. Hear it. But don’t follow down that path. Because you’ve got you.

The reality is, sometimes you’re becoming someone you weren’t. And that can be a good thing. A transformation that might be happening…a transformation that feels new. That feels different. That feels hard. That feels like you’re going somewhere and becoming someone that you haven’t known before. Don’t cock block that transformation. Let these weird, out of sorts feelings, be the chrysalis. There will be another chapter of your life, another version of you, that you’re growing into. There might be an old part of you to leave behind, while you hold on to the parts of you that will always be there as you evolve. Consider if it’s time to let an old version go? And not judge or worry about what’s to come. None of us have those answers.

Not feeling like yourself can be triggered by a mood – a reaction to the situation at be. Or it can be brought on by a shift – a evolution of who you’re becoming in this every-changing life. If it’s the former, go back to what you know works for you: the friends, the love, the walks, the books, the workouts that are in alignment with how you like to show up. If it’s the latter, sit in it. Perhaps even lean into it. You can’t force a transformation, but you can embrace it.

Either way, you’ve got you. She’s not going anywhere.