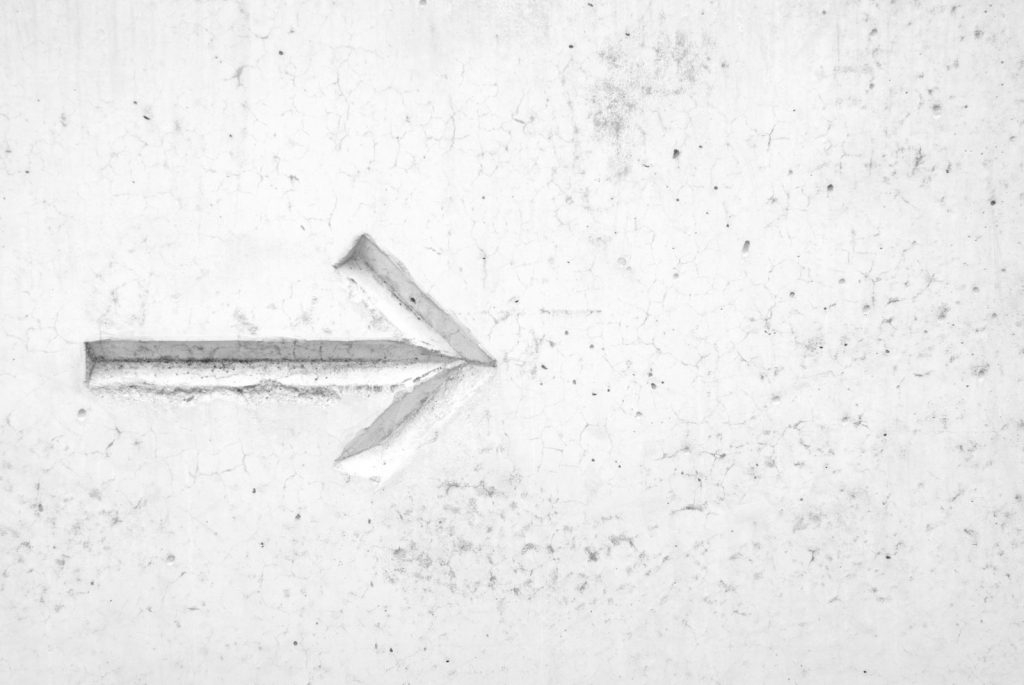 Is my work totally irrelevant? I contemplated all of this and then some while still in bed. It was noon on a Friday. So there’s that. I was taking a “mental health day” a few months ago and decided to scroll through my camera roll from the last few years. This was an attempt to finish a spreadsheet that documented every single time I’d spoken at an event, how many people were there, and what the event was. The photos helped refresh my memory so I could fill in the gaps. It also helped me feel really fucking sad.

I cried. And then talked myself out of crying because people have lost so much more. You have so much to be grateful for, so much privilege, so much support. This isn’t that deep. I know what therapists have told me in the past and what every mindfulness piece about grieving during this wild year of change reminds us: that we can’t compare circumstances. It’s kinda hard not to when people, especially underrepresented communities, have been hit way, way harder.

Still, I knew this cry was, at the time, a month in the making. So, I tried to revert back to just feeling it rather than talking myself out of feeling it by comparing my situation to others. I’ve spent the last decade refining my public speaking skill set (and my whole life if we’re honest…that 5th grade Matthews Elementary Student Council President campaign speech really catapulted me), but “public speaking” requires groups of people to be gathered in one place. It requires the “public.” And damn if IRL rooms aren’t my favorite place to be. I get to facilitate women’s stories with a handheld mic. Unfortunately, it’s also a there that no longer exists, and won’t for a while.

If I were to take Malcom Gladwell’s 10,000 hour rule into consideration, which was the idea that it takes that many hours of “deliberate practice” to become “world class,” it feels like such a professional backslide. That spreadsheet I was working on informed me that in the last three years alone, I’d been on stage 73 times. So between “show time” and “intentional practice,” I was a tenth of the way through the path to the greatness Gladwell outlined. Now, in recent years Gladwell’s research has been challenged by follow up studies and more advanced research, but regardless of debunked theories on what actually leads to skilled greatness, practice still counts. It felt with every swipe through my camera roll like all that practice was out the window. Similar to the micro disappointments of writing a long, contemplative Instagram caption only to find it never fucking saved. I found myself asking now what…Do I throw my hands up and leave that draft in the abyss? Do I try and rewrite the same thing knowing it won’t actually be the same? Should I just be happy with a different version of the same sentiment?

With no stages where countless women are gathered around, no conferences to spend my days listening to and understanding the obstacles of those women, no mics to tell really terrible jokes with (and hi! SO much lost income), I was mainly overcome with fear of the unknown. If I need to work in a world where my public speaking skillset feels irrelevant, then what replaces it? And will I like, enjoy, and mainly…be as skilled at whatever version of the skillset I attempt next? I know there’s no crystal ball to answer this for me, and I know I’m not alone in these circumstances. And I know this is all just fear and that I will figure it out because 4 months since this meltdown I have figured it out (dropping in September! Get on the waitlist. It’s POPPIN!). I’m “here” in figuring it out because I know that this was the exact moment to look at deeply powerful women who altered society with their gifts despite their fear, like Audre Lorde: “When I dare to be powerful, to use my strength in the service of my vision, then it becomes less and less important whether I am afraid.”

Her words reminded me of what I knew to be true. That in order to answer now what for any of us with seemingly irrelevant skill sets, we have to be in service of that greater vision, of the thing that is making you tick, right now. I’m not talking about some great WHY like to rid the world of gender equality, poverty or racism (although I’m sure many of us pursue our work for that, too), I mean a why as simple as covering the bills for myself or my family, staying mentally well, helping one woman believe in herself, teaching one child to write…or whatever it might be. The bigger vision I needed to pull myself out of feeling like my work was irrelevant wasn’t just about the global rise of all women, which is why I wake up every morning, but the vision of being able to relearn which of my talents could have the greatest impact on that vision right now…because it sure ain’t what it was, that in-person magic.

So, I asked myself the same questions that I’ve asked other women a million times:

What gives me the most energy when I’m doing it?

Which of those things is relevant for this current moment in time?

And what’s the absolute smallest thing I can do to put that into action right now?

If YOU are feeling like any of your past loves, past hobbies, past work, past wellness routine, past anything…is feeling irrelevant right now…I encourage you to follow this thought process. If you inquire…if you really understand your problem…you will absolutely find your solution. So many of the answers to where we’re going are in the stories of where we’ve already been.

Provided you take a minute to reflect. To wonder. And then to show up, and show up in the face of the unknown.