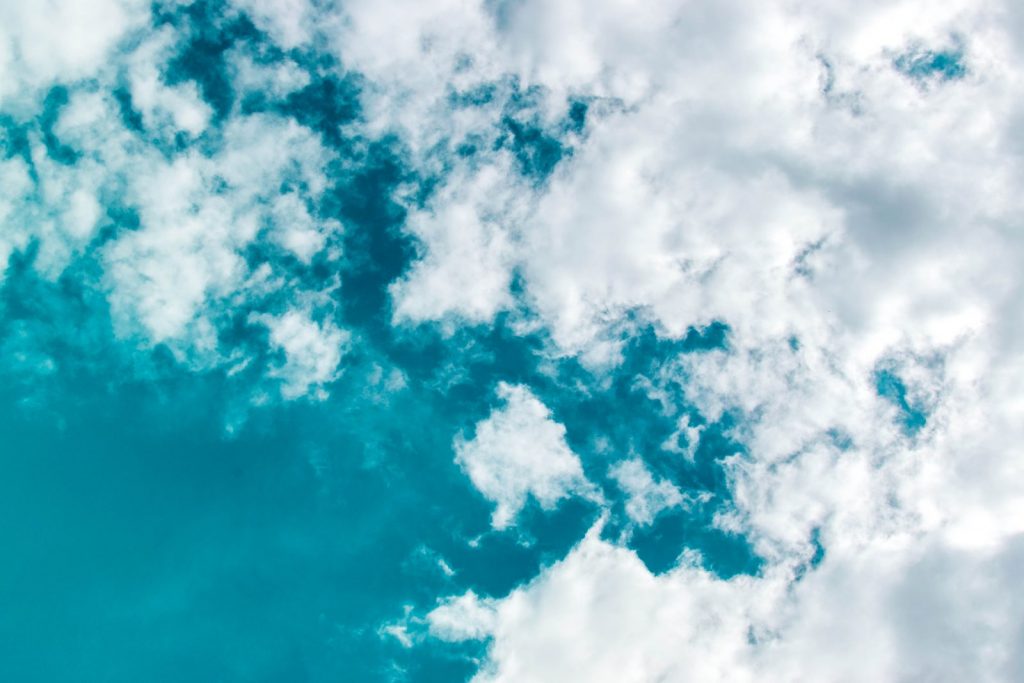 Do you ever do this super weird thing whenever you start to dream…of a better future…of a more hopeful ending…of possibilities that could be real for your life….Which is to cut your dreaming off and immediately follow the idea with BUT….

Throw out ALL of that and instead fill it with…but why not? Why not you? And why not now? Want to know the only thing stopping you from becoming the person with ideas and the future that you aspire to have and be? It’s that they showed up for it. They moved the fears and excuses and wonderings aside and they just f*cking did it. Warts, hiccups, imperfections, terrible errors, and all. But that’s not what anyone remembers. Everyone just sees that they did it. Because they did something.

I hope that “they” becomes you. Soon. That you show up. That you stand up. That you ask yourself today and always why not me? Because seriously…why not you?

This idea really sat with me in a powerful WOMAN ON episode with Amanda Litman, about progressive candidates running for something. For so long (and still), the lack of representation in politics – of women, of BIPOC, of LGBTQ+ – is so real. But she’s starting to change that by showing real, manageable ways to become a candidate at state and local levels. In both my conversation with her, and while reading her book, I had a moment of feeling like damn…*I* could run for something (if I wanted to. Which I don’t.) But for the first time I felt like I could. Why NOT me? Or rather, why not some of my politically savvy…brilliant…altruistic…FULL of leadership…women in my life. WHY NOT THEM?