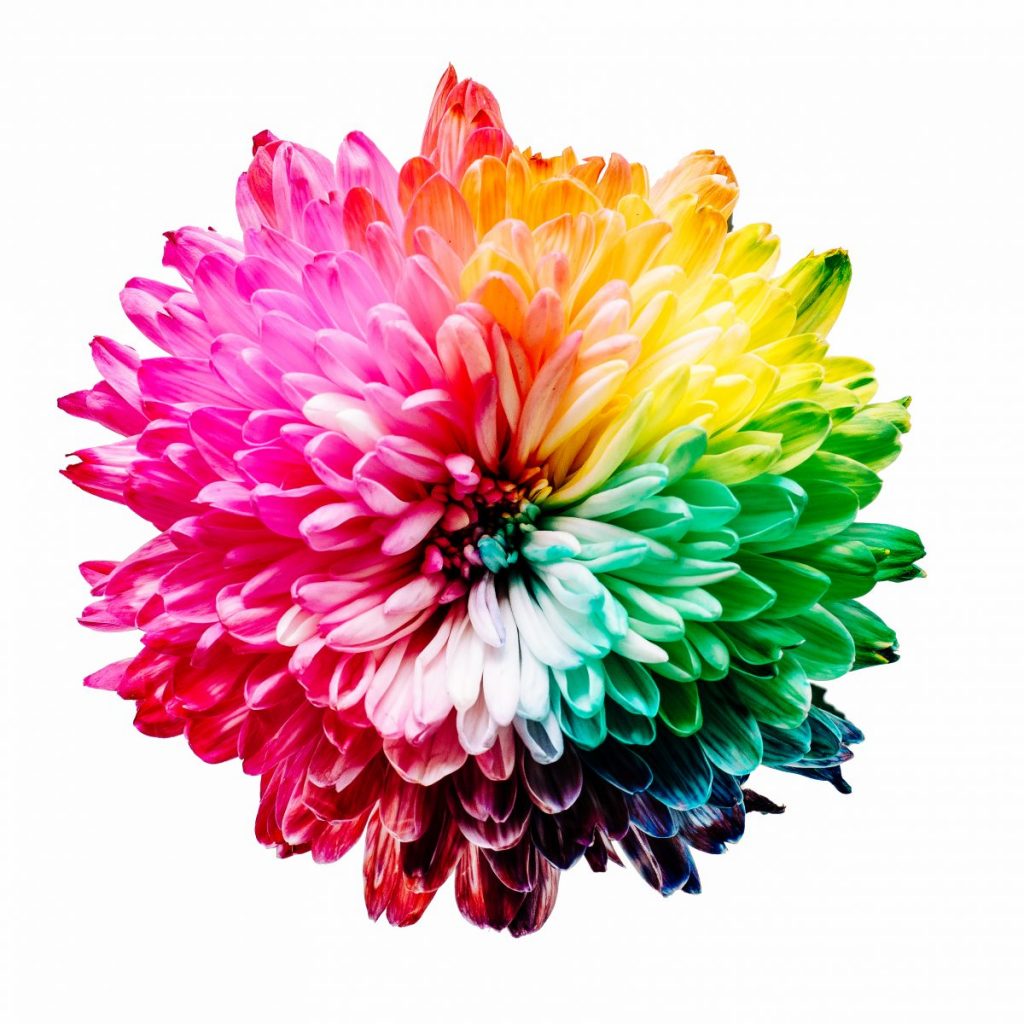 Yesterday the news on my phone alerted me to the fact that Pamela Anderson has quit social media. Which is clearly…breaking news? But honestly, it felt sorta relevant to me (good job apple?) because I’ve been deep in the big questions about social media in general.
Do I have to?
Is it *actually* required to run a business aka make money?
Why am I suddenly so over it?
Am I being ungrateful to what it’s helped me build?
But seriously…is there another way?
Gah, I’m tired.

I’ve been sitting in those feelings on and off for…months. Maybe even years. Who knows. And while I’d love to tell you what I’ve figured out, this isn’t really about that. Because as I was deep in my ‘social media hate hole’ over the last week or so – which in case you’re curious… involves ranting over text to three lady friends who are very successful business owners in part validation seeking/ part am I crazy seeking/ part excuse to talk to them – I remembered something I was told a few years ago that has stuck with me:

Argue for your limitations and they’re yours.

I’m not writing to you about Pamela Anderson or about social media. What I’m actually thinking through and considering are all the places that we are making things impossible for ourselves because we already believe them to be true. Whether they’re limiting beliefs or limited stretches of the imagination, I often fall victim to the limits that I argued for to begin with.

Like…if I want to believe that I have to be churning out entertainment on every possible social media platform constantly, then it’ll be true. I’ll never go seeking or believing in other ways.

And if I want to argue that there’s a reason that the idea for a product I have in my head doesn’t exist (because surely people way smarter than me and way more knowledgeable would have made it already)…then I’ll never make the thing and even try.

What if instead of talking ourselves into our limits we talked ourselves beyond them? What would that look like? What would you do differently?

Would you pull a Pamela Anderson and leave social media?
Would you launch a new company and believe it into existence and even success?
Would you engage in long-distance love because hey, anything’s possible if you want it badly enough?
Would you have a kid on your own?
Would you turn your drawings into art and start selling them on the internets?

What would you do differently if the next time you heard yourself say something limiting out loud…you flipped it.

Argue for your possibilities and they’re yours.