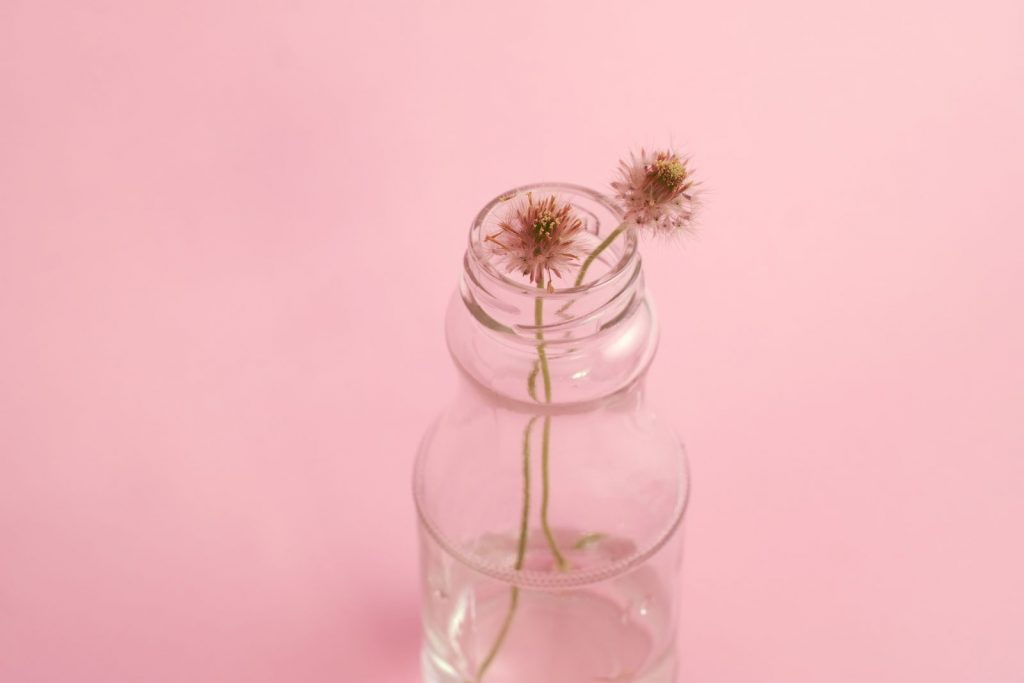 Jealousy is such a powerful feeling that no one talks about. We do not like to admit when we’re jealous, and we sure as heck don’t typically feel good about feeling jealous. It can be…sorta shameful?

So this is probably a great time to admit that I feel jealous like…often? And I think I’ve talked about the feelings of that experience to exactly zero people? For a million reasons but probably not the one that you think…which is that I don’t feel bad for feeling jealous. Because I know what it’s telling me which is a really good thing.

That rage voice is actually jealousy telling you something. It’s saying hey girl hey maybe there are some seeds of potential inside of you that could use some attention & action. Not to go after exactly what they have. But to understand what is actually under these jealous feels.

Let me give you an example: If you walk into someone’s home they have in a state you’d never want to live in and it looks literally nothing like anything you’d ever want to own…but you still feel jealous…instead of deciding you’re a horrible and immature person who just wants what other people have…try exploring what’s actually under those jealous feelings about the house you don’t want that you’re weirdly jealous of. Is it because you’re not saving enough money to own your own home? Is it because they’ve found a partner they want to build a home with and you’d like to be doing that too? Is it because their home is clean and welcoming and you’ve been keeping yours messy, dirty and not guest-friendly?

The thing we feel jealousy over is never the actual thing we’re jealous of. But if you take a minute to look at what’s under the jealousy (like actually under it) – you’ll stop beating yourself up and start having clarity about the areas of your life that you’re not giving the attention they deserve.

So why don’t you go head and show up for that potential by actually doing something small. Need some help with that? Join my Little Plans workshop by registering here.