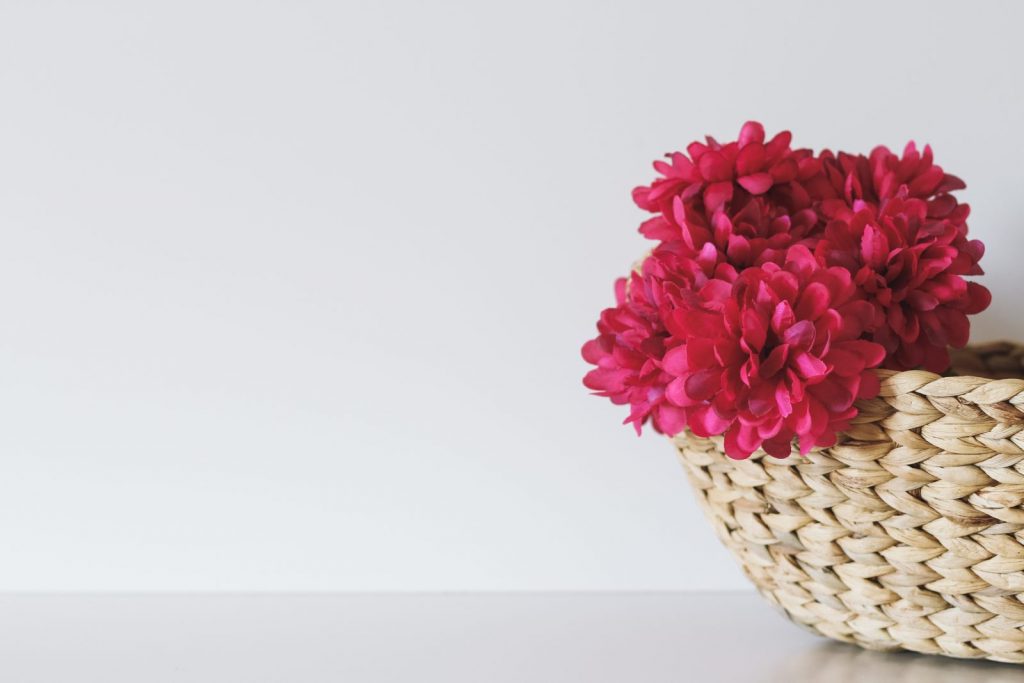 This was me. This has been me. In this lovely spring season, my life feels like it’s anything but blossoming (yet). Rather, I’m in the thin veil of change that exists between fall and winter. Between letting go and hunkering down. The time when what’s alive becomes barren which exposes its might. The seasons of our life are always changing. The beautiful follows the beastly, in time.

It’s incredible to me how easy it is to lose sight of how long good things actually take. In a world where 75 minutes feels like an eternity for dinner to arrive at our doorstep, where waiting 20 minutes for a car to show up in front of my house would damn near piss me off, much less shipping that exceeds a few days…we’re being unhinged by the immediate comfort of conveniency. Conveniency is a form of certainty, after all.

Earlier this year, I had to laugh at myself when I realized I’d thrown a mini temper tantrum over the fact that two weeks of dedication to my health didn’t have the exact reward I was hoping for. Turns out it came around the 5-week mark.

And when after 3 months of working on a really specific work stream, I wasn’t seeing the conversion I had imagined. Turns out there’s no silver bullet and these things take a long time.

But in all that grind, I legitimately asked myself: should I just call it? Clearly, it’s not working.

Cue a wiser Maxie: Girl, IT’S NOT WORKING <YET> It will. But only if you stay at it. Only if you drop your relationship to convenience. To instant gratification. To immediate payoff. To quick turn around times.

What is worthwhile is rarely convenient. There’s so much truth in Good things take time. But we’ll never experience those good things unless we exercise endurance. And patience in the payoff.

So, look at where in your life you’re ready to throw in the towel too soon. Because it’s not going according to your timeline. Because it’s not happening as fast as you’d like. Because it taking ground-shipping speed, not prime-delivery speed. Instead, stay at it. Hanging in there doesn’t mean that you can’t change your approach or make adjustments. It just means that you stay the course even while the course bends and turns. It means you don’t consider yourself a failure before you’ve ever given yourself a chance to succeed.

What you want…what you really want…is on the other side of that often hard, completely maddening, journey. It’s going to take way longer than you think. What you gain will feel that much better because it did.