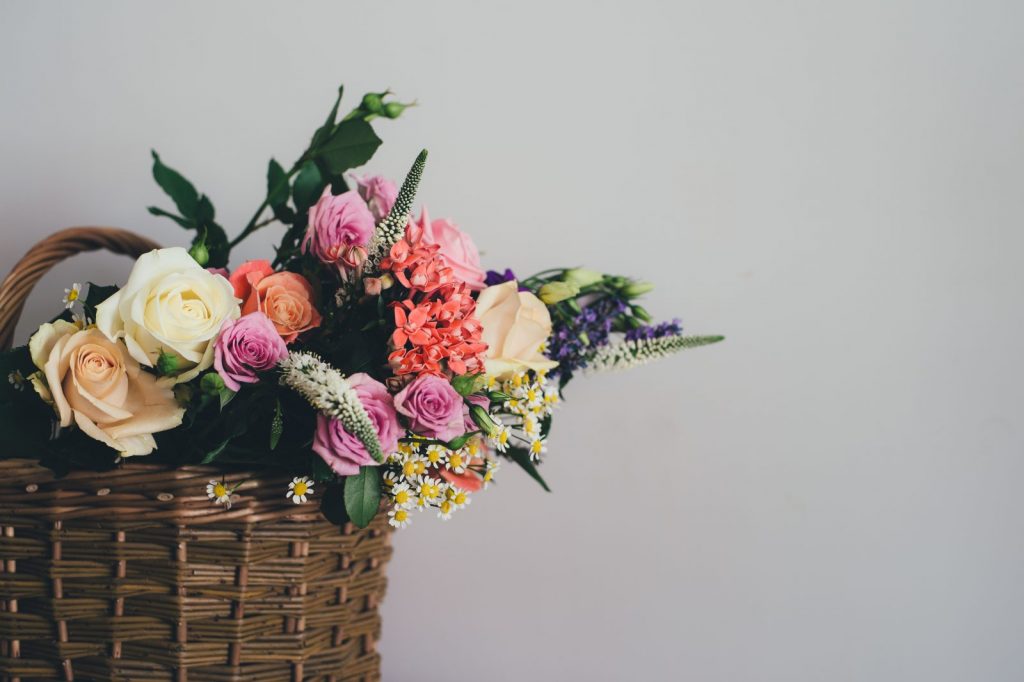 I’ve been a crap friend before. I’ve handled the end of a friendship with less grace than I’d like. I’ve gotten jealous. I’ve been too busy to really be there. I’ve avoided hard conversations in fear of getting it wrong. I’ve put my foot in my mouth. I’ve been careless. I’ve been defensive. Because I’m a human.

AND, I’ve learned how to be a great friend. I’ve come to value that skill immensely (and YES, it’s a skill. It can be learned, sharpened, and dialed). I’ve realized over the years that few friendship tactics are more effective than showing up in the small ways. And asking the big questions. Remembering what matters and letting go of what doesn’t is a transformational experience for both friends. I’ve learned to be a great friend because I’ve had great friends show me the way.

Good friends are not the norm. But they can be. And they should be.

The reality is, even if you have a robust crew of amazing galpals, you’ll experience friends that sorta suck at some point. That chapter of life will come, or it already has. And no matter how good of a friend you consider yourself to be, you’ll probably be a friend that sorta sucks at some point. Imperfect humans are a given.

Yet, it doesn’t have to be the majority of your friendship experience. Your experience can be one of rich friendships that push you forward, that see you, that inspire you. Those friendships are available to all of us, and it’s not as far off as you think.

If your friendships sorta suck right now, I have a few considerations.

First, what if instead of bitching about them – about how they don’t call, or they only talk about themselves, or they’re never around – you bitch to them. And by bitch I mean, lean into the conflict. Have a hard conversation. Express your needs in a way that address the situation by saying a) this is what happened, b) this is what I felt about what happened, and c) here’s what I need.

You’ll find that hard conversations are both the worst and the best. They reveal just about everything you need to know. The conflict will either resolve itself, or it won’t. But you’ll have more knowledge about what to do with the friendship on the other side of that conversation.

Second, try expanding your conversations. Everyone gets into ruts of “catching up” and never have conversations that go deeper than what happened since you last saw each other. Then, you leave the hangout feeling less than fulfilled, sorta unseen, and not all that bonded. So, what if instead of asking “how’s work”…you ask open ended questions that leave space for feelings, for truth, for discomfort…for realness.

Try both of these tactics to turn around sucky friendships. If this resonates with you, I invite you to join my new mini-course Six-Figure Friendships. It’s specific friendship strategies that you can benefit from ASAP like my favorite big questions to ask, how to avoid conversational narcissism, where to meet new friends, and 3-steps to take current friendships from good to great. It’s one of my favorite things I’ve ever made (and it’s only $27!).